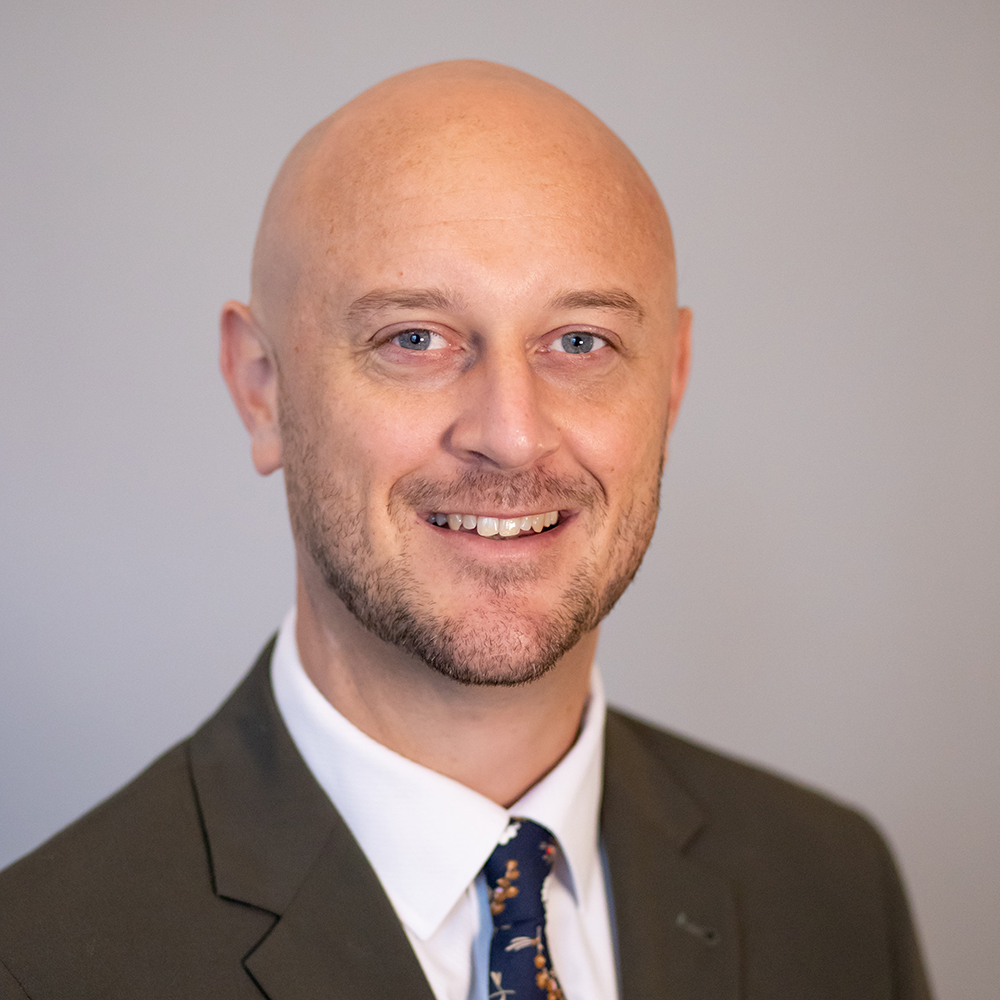 Simon Keith
Joseph Casson Estate Agency
This email address is being protected from spambots. You need JavaScript enabled to view it.
01278 258005

Please select an option below...

If a property is greater than £500,000 you are not eligable for Stamp Duty relief

This stamp duty calculator is designed to give you an idea of your stamp duty liability when buying a freehold residential property in England & N.Ireland. Stamp duty calculations are rounded down to the nearest pound. Prices correct as of 8th July 2020 - 31st March 2021